Individual tickets for the 2023 Chefs for Habitat Gourmet Gala are currently sold out.

If you purchased tickets, the Wicomico Civic Center will send your tickets directly to you via the method you requested.

We will see you at the Wicomico Youth and Civic Center on February 18th at 6:30. Dress is semi-formal. Dressing in Jade Green (the color honoring 35 years) is encouraged.

Chefs for Habitat is a fundraising event hosted by Habitat for Humanity of Wicomico County, featuring signature samplings from the area's hottest chefs, music, dancing, and a silent auction featuring unique dinner experiences offered by our participating gala chefs.

Tickets to the 12th Annual Gourmet Gala are Sold Out

Reserve your Sponsorship for the 2024 Chefs for Habitat by filling in the request form.

Show Your Support By Donating an Item to the Silent Auction

Individual ticket sales are live. Click the link below to be taken to the Civic Center Box Office, our official ticket sales agent for Chefs 2023. Thank you for supporting homes, communities, and hope!

Semi-Formal
The color Jade is encouraged

We are so grateful for the support of these local businesses and organizations. Please show your support to these organizations by supporting them in return. 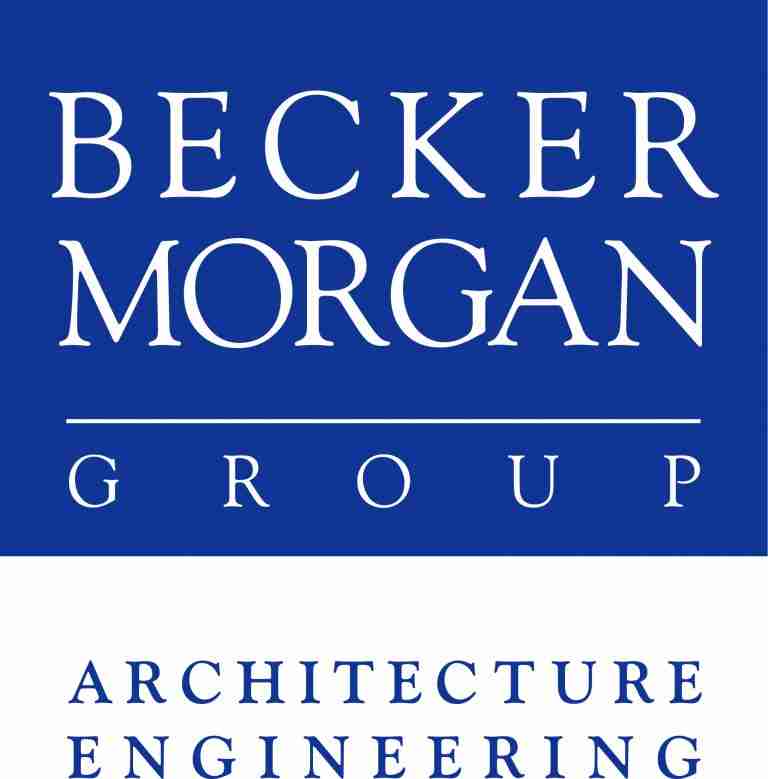 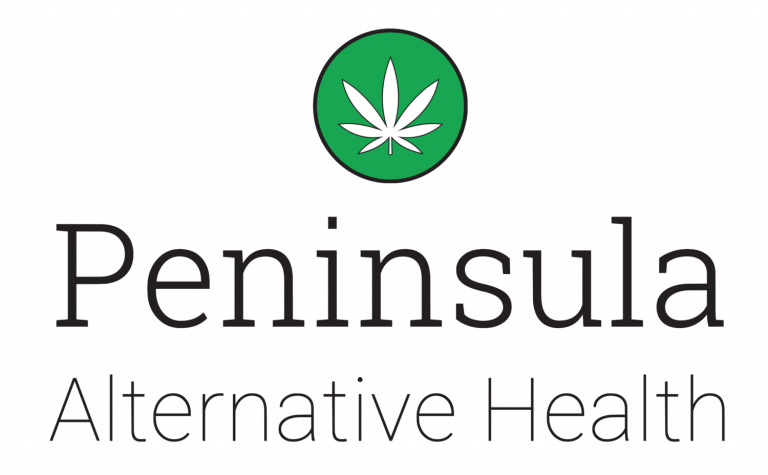 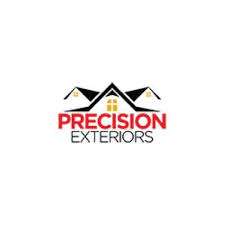 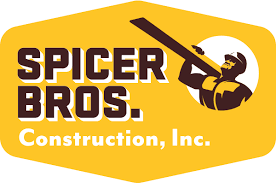 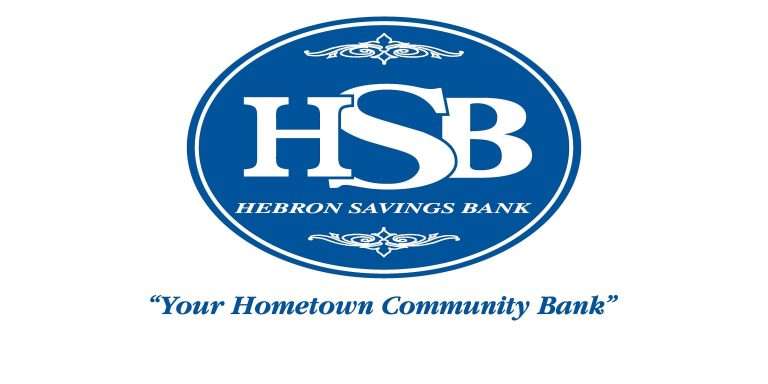 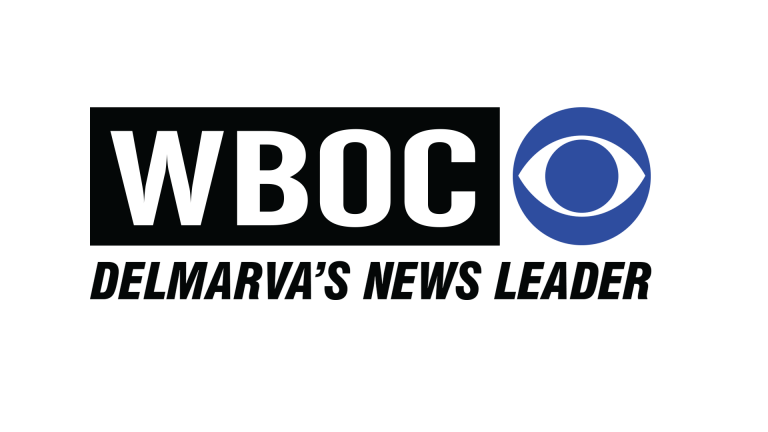 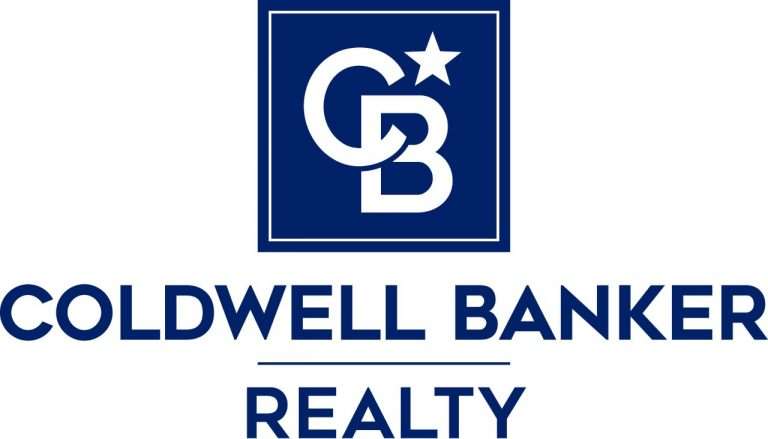 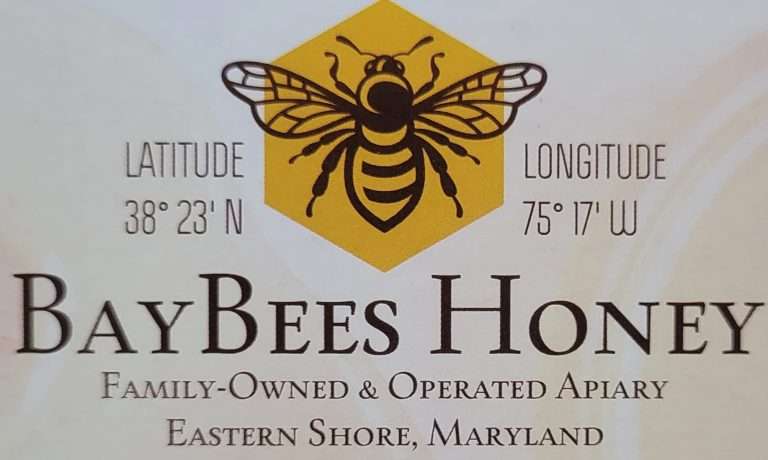 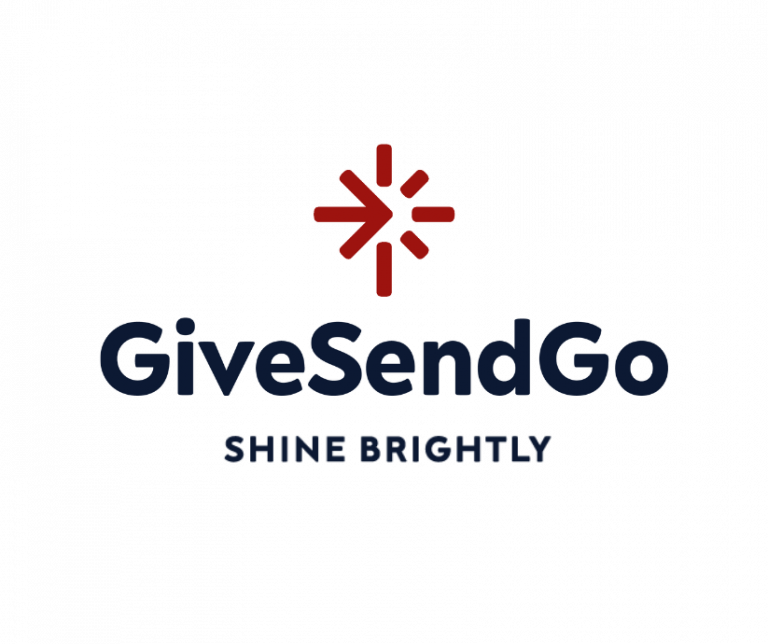 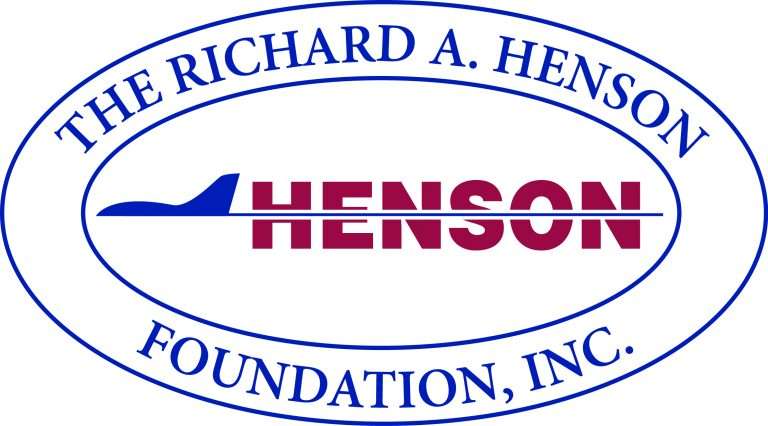 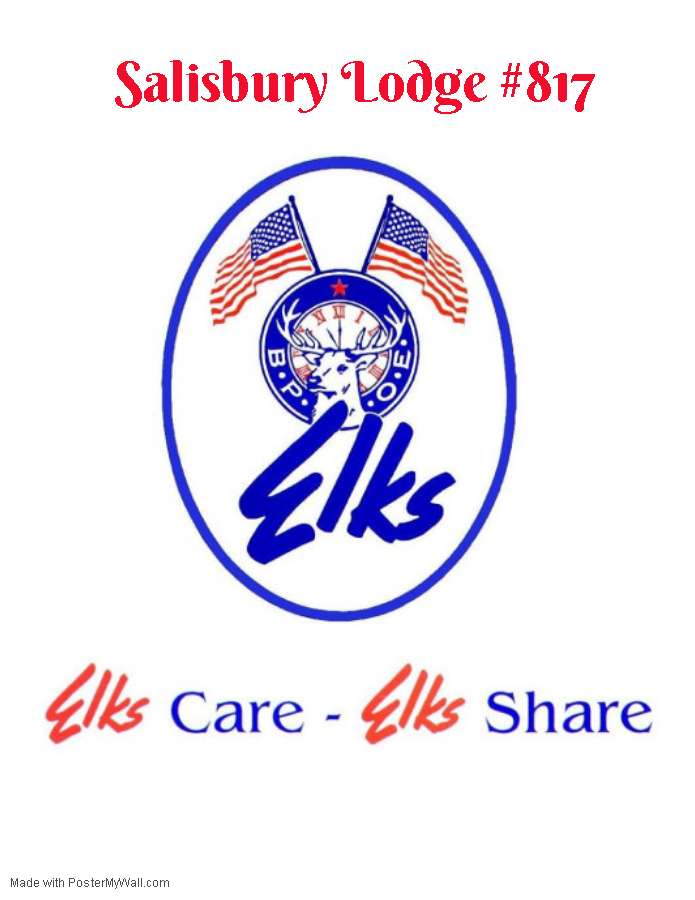 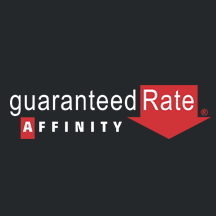 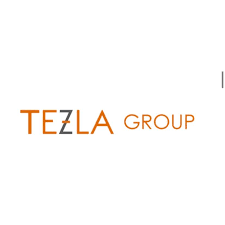 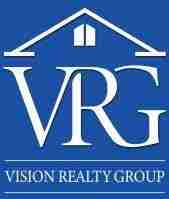 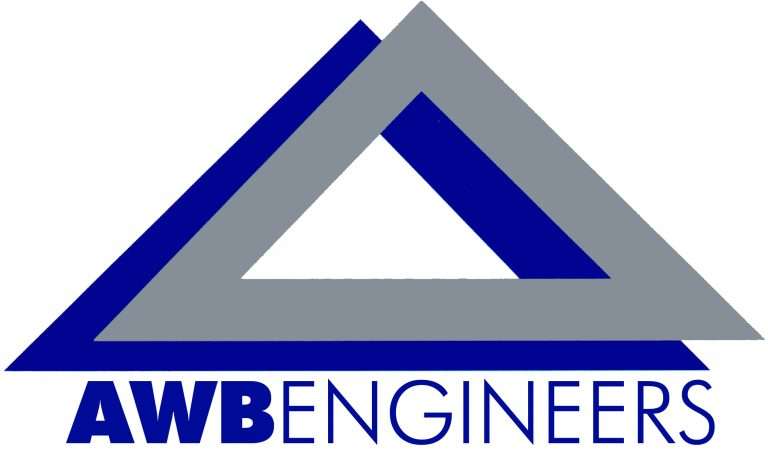 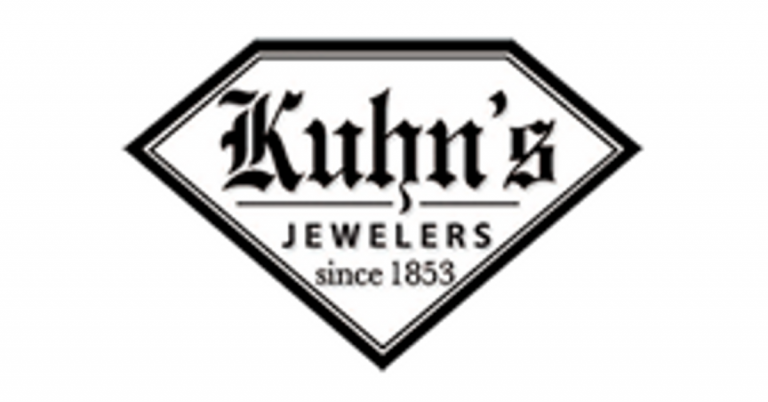 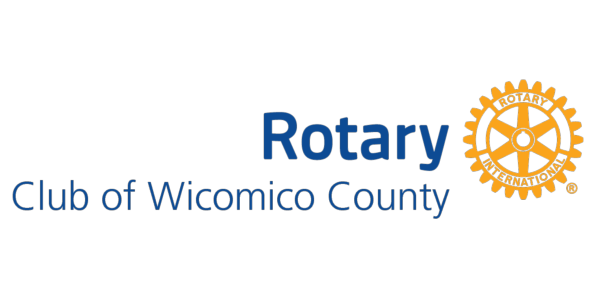 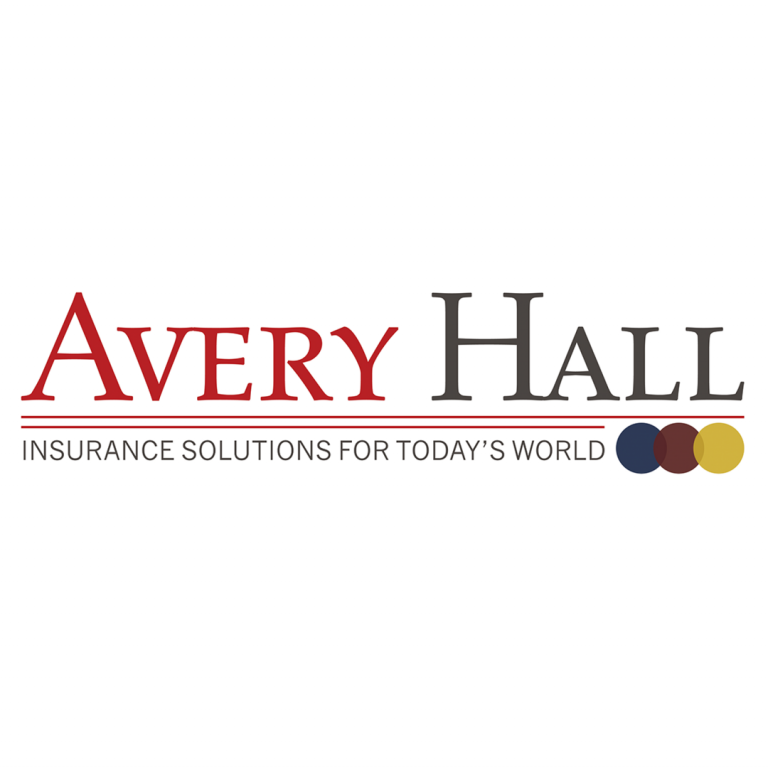 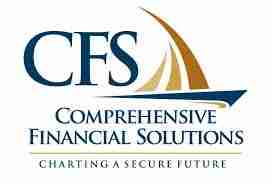 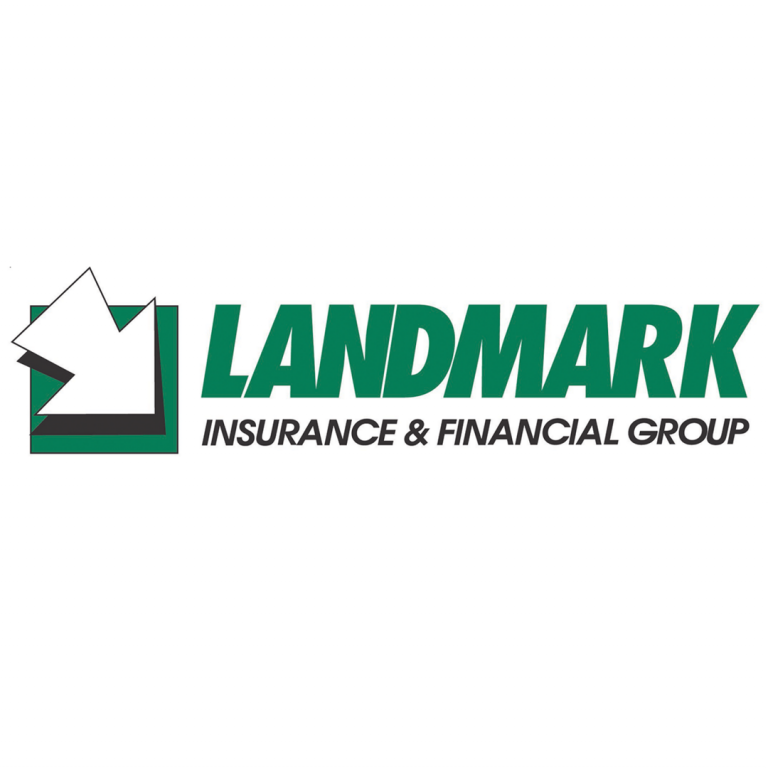 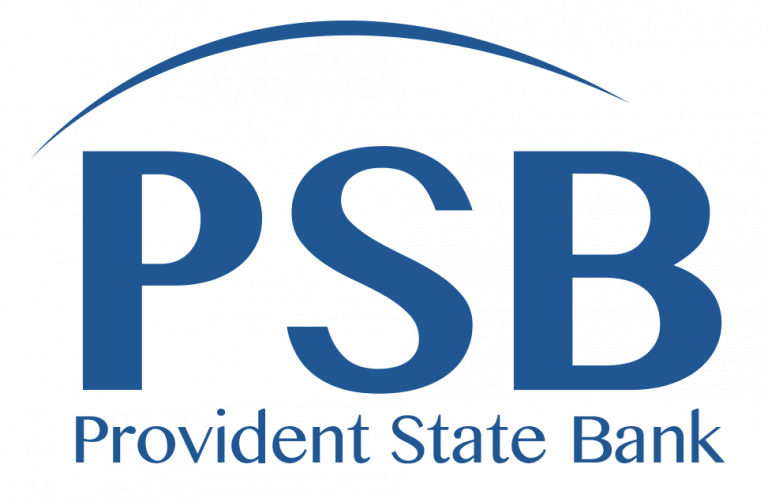 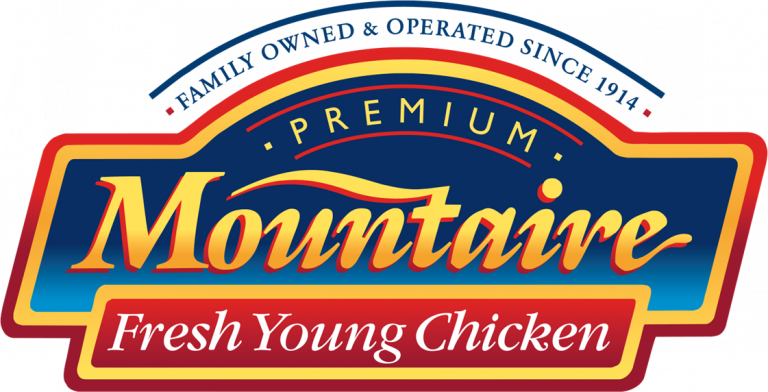 Here’s a rundown of this year’s gala schedule.

Hurry, get your tickets for this exclusive gourmet gala fundraising event.

GET YOUR TICKETS NOW 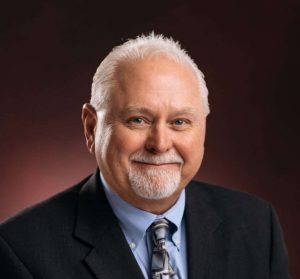 Roger is the Director of Strategic Communications for TidalHealth; a healthcare system on the Delmarva Peninsula with hospitals in Salisbury, Md. and Seaford, Del.

He is responsible for the direction of all communications, including social media,

designed to enhance TidalHealth’s relationship with its local media, communities, customers and potential customers. He leads a team that is building, fostering and maintaining public interest in TidalHealth’s mission and vision to provide healthcare and population health programs and services to the region.

Roger joined TidalHealth as its Specialist in Strategic Communications, became its Manager

Prior to joining TidalHealth, he was the Coordinator of Video of Film at the University of Maryland Eastern Shore in Princess Anne, Md. from 1993-1998.

WUHQ-TV in Battle Creek, Mi. and WEYI-TV in Clio, Mi. At each, he served in a number of roles including News Director, News Anchor, Reporter, News Producer and Assignment Editor.

He resides in Salisbury with his wife, Leslie. They have been married 40 years, have two grown children and are the super proud grandparents of Cameron, a phenomenal young man who turned two in 2022.

United Way of the Lower Eastern Shore, the Recovery Resource Center and the Tri-County Council of the Boy Scouts of America. He enjoys golf and camping in his time away from his healthcare duties. 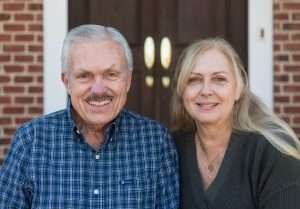 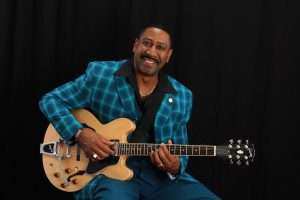 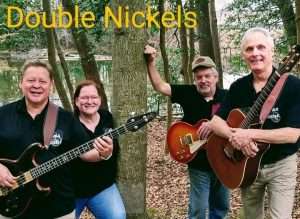